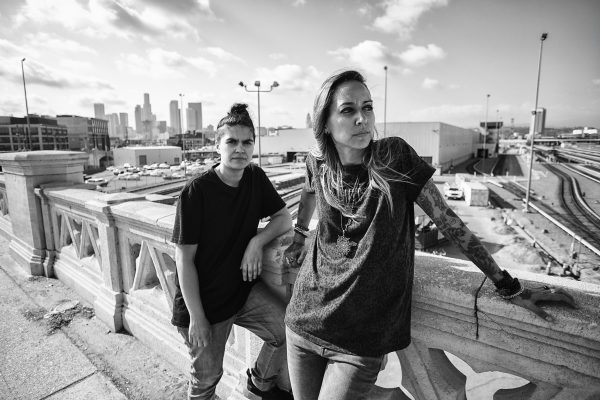 Next up:
TARAH WHO? 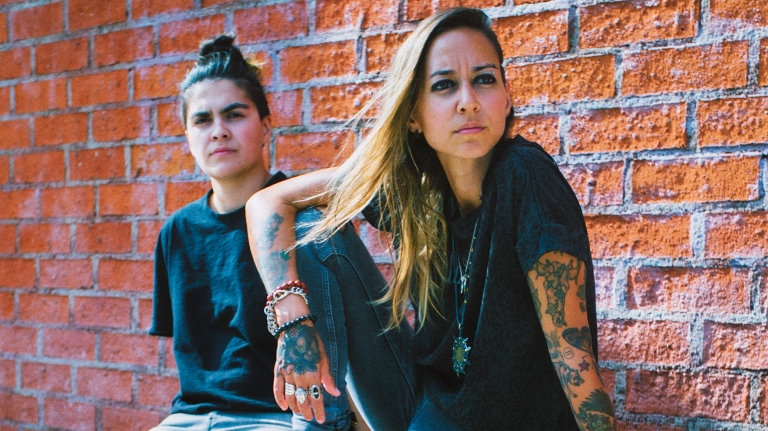 Los Angeles. Originally from Paris France, ( Coralie is from Pledran in Brittany) but I moved to LA in 2006 and Coralie about 3 years ago now.

Where does your band’s name come from?

Total accident. We needed a band name for the shows we have lined up. I sent an email with a bunch of options and the subject was ” Tarah Who????” out of all of the ideas I came up with, everyone voted for that subject name! We went ofr it thinking we would change it after the shows. It was 10 years ago!

Who are your musical influences and why?

CH : Nightwish, a symphonic metal band, I just love their music !!
TGC: Anything 90s grunge, loud, raw, and authentic because I like to hear what people feel, and distorted sounds and tortured people. We are not perfect, and I find it beautiful and strong to authentically and honestly express yourself. The Distillers, The Smashing Pumpkins, RATM, Motorhead, Tool etc..

How did you meet/become a band, is there an interesting backstory?

CH : Tarah and I were friends on Facebook, we had common friends, and I messaged her when I moved to LA for school. We kept in touch and she contacted me when she needed a drummer for her band Tarah Who?
TGC: Yes pretty much!
We released a documentary on Youtube, if you are interested to know more. It sounds a little more interesting than how we write it down 😉
If you had to pick one song to represent your band what would it be?

CH : I’ll say our song “Numb Killer” from the EP “64 Women”.
TGC: That is a good option but to make it different, I would say “Ache” from “Half Middle CHild Syndorme” A little bit of instrumental, loud, raw, authentic and crazy. No structure, just listen to the emotions.

What are your favourite lyrics of all time and why? This could be your own or another bands’

First ones that come to my mind are the lyrics from JLP ( Alanis Morissette) almost every song. I can relate so her words really spoke to me when I grew up. I like lyrics that are real and that you can feel. Alanis nailed it on this album.

What was the first and/or best concert you have been to? Did that experience impact you musically or personally and if so, how?

CH : Any Nightwish shows hahaha, I’ve seen them three times and it always blows my mind !!
TGC: Well I was a huge Alanis fan so I went to a LOT of her concerts and they all inspired me at the time. Then I discovered, Brody, Motorhead, Tool etc… and that was a new revelation. I would go to 3/4 shows per week.They have all shaped me personally and musically.

Finally, what sets your band apart from all of the others out there?

CH : I’ll say that our music is a mix between punk/rock/grunge but at the same time is unique.
TGC: yes, and we are a female duo. We don’t look like it but we are pretty loud, and we have a lot of energy on stage that people enjoy watching and being a part of.
Everywhere we have traveled to so far, people have said” you guys are only two chicks and you sound like you are 10 up there”
We like to play live and I think that you can see it. I love playing with Coralie and we have been through a lot, there is a real complicity together and I think people can tell.

TARAH WHO? Will be touring the US West Coast in March/April 2020 if you’re in the area and want to see a stellar new band!
If you can’t catch them then, they will be playing Women Rockin’ Women Festival  in Oklahoma on April 30th! 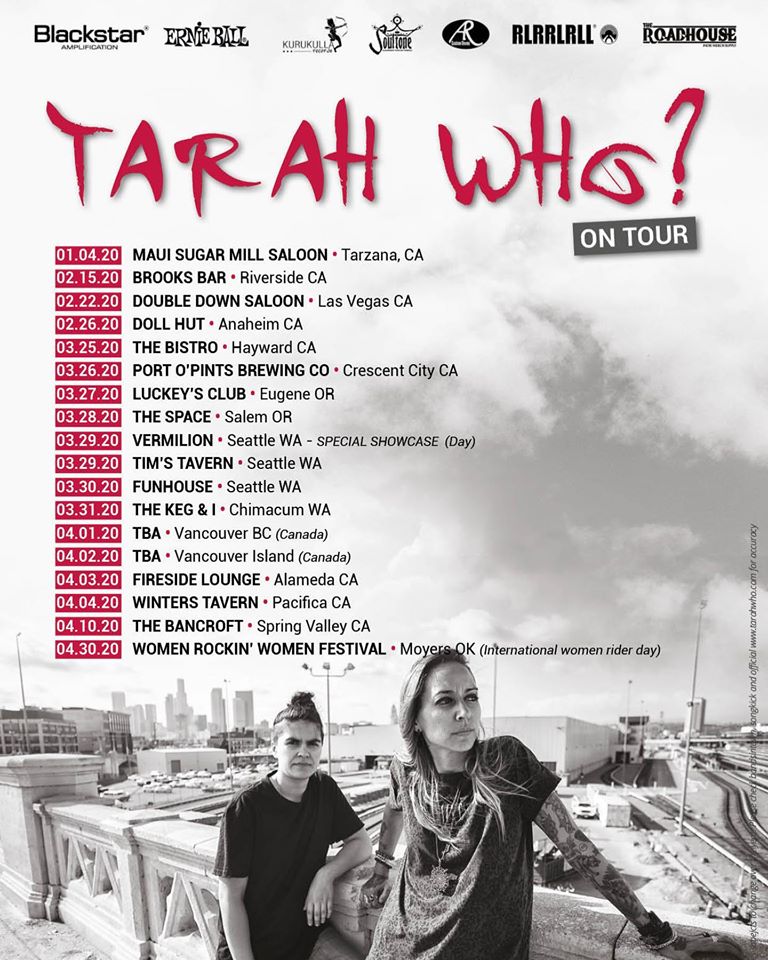