Unless you’ve been living under a rock recently, you will have seen that legendary rock band My Chemical Romance have reformed. The announcement was made on Halloween, no less.

With them releasing dates in Japan, New Zealand and Australia, all with complete lineups including multiple support bands, however, their reunion show had no such information there was that question on everyone’s minds, who are the support for the reunion show?

Well, they have now officially announced that emo-pioneers Thursday will be opening up for them on their December 20th reunion show in California. MCR and Thursday’s friendship goes way back to the beginning, but also spans right up until now with Thursday’s drummer Tucker, also being the drummer for one of Frank Iero’s many solo ventures Frank Iero And The Future Violents. It’s unsure what will happen with this band now that MCR are back together, but it’s not unheard of for Frank to pursue up to 3 bands at once.

Alongside the question of support acts, many fans also questioned who their drummer would be, with the rumour of it being Tucker squashed by Thursday taking the opening spot. It was quickly decided who it WOULDN’T be, with their original drummer Matt Pellisier and their thief of a touring drummer Michael Pedicone swiftly being axed from the list of possibilities. Whilst some fans hoped for a complete reunion including their old drummer Bob Bryar, but bad blood between himself and the band made that an also unlikely possibility. That was until, some eagle eyed fans spotted that their old touring drummer Jarrod Alexander had also shared the same reunion post as the remaining four members, thus confirming him as the drummer for at least the reunion show, but most likely as a permanent member considering his history and repertoire with the band. 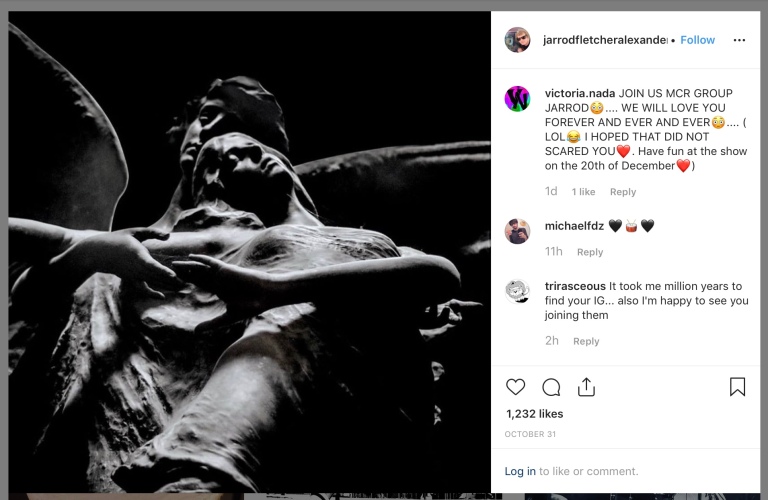