‘The Sun Drenched Pavement Society’ is now live, and is a must-have subscription for fans of American Pop Punk band The Wonder Years. 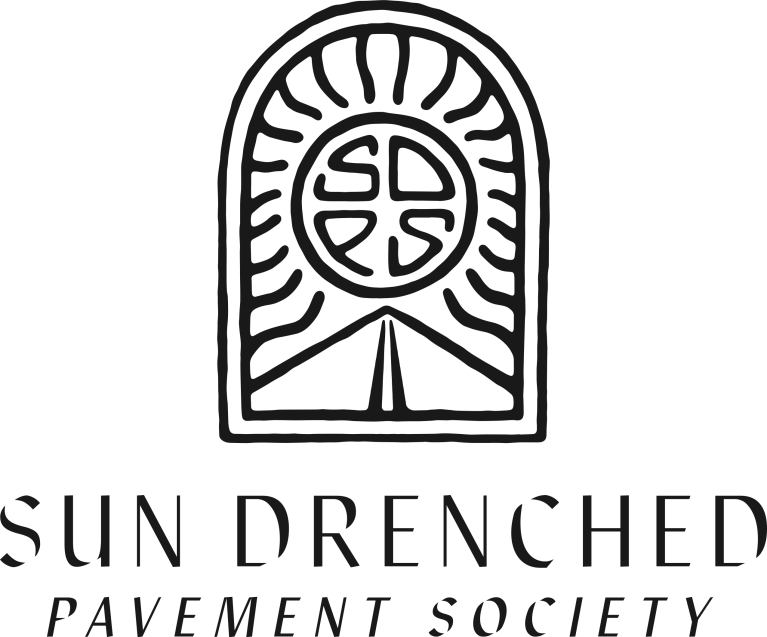 The lads in TWY sent out an email to their fans earlier today describing the new project that they have all been working on ‘for a while now’.

The following message was sent on the above mentioned email:

Today’s a big day for us. We’re launching a big new project we’ve been working on for awhile now. At it’s core, it’s a monthly merch subscription service sending you exclusive Wonder Years items but it also comes with a bunch of bonus membership perks. We’re calling the whole thing the Sun-Drenched Pavement Society and it’s available right now in either quarterly or yearly installments.

We know you might have some questions about how all of this works and there’s a video and FAQ section over at sundrenchedpavementsociety.com but I’ll try to give you a quick top-down overview here as well.

Basically, when you sign up, we send you a bunch of cool stuff. Some of the months are going to be more classic band-merch type of stuff but other months are going to be more creative, off-the-wall items. Knowing how many people are signed up let’s us overcome things like long-lead times for production and minimum orders that have stopped us from doing some of this stuff in the past so we’re incredibly excited to get to work on it. Every month’s item will be available ONLY to subscribers and will always have a retail value at or over your subscription cost. There are definitely going to be months where the kind of item we’re sending you would normally sell well above your subscription fee.

Then, there’s the bonus stuff. We thought as a thank-you for signing up we’d add as much extra content to this as we could. We’re going to get creative with this but for starters, some of the extras will include things like lottery drawings where we’re going to randomly choose members to send super rare stuff to. Sometimes they’ll be test presses or rare variants, sometimes prototypes, sometimes memorabilia from our personal collections, etc. There’s also going to be live-streamed acoustic sets, Q+A sessions, behind the scenes content on a subscribers only feed and more.

We really appreciate your support in this endeavor. We’re trying something new here and we think it’s going to be really dope. If you’re on board to try it out with us, that’s fucking awesome and we’re so thankful. If you don’t think it’s for you, that’s cool too. We hope you all have an amazing end to 2018 and we’ll see you next year!”.

From the message that was sent, you get the picture that this subscription is a PRETTY BIG deal, and therefore we encourage you all to purchase your subscription without hesitation.

For your convenience, we have summed up the subscription costs and perks in order to make it as short and straight forward as possible.

You can either purchase and ANNUAL or QUARTERLY subscription at $19.99 a month. The band have promised each perk will be worth at least the $19.99 you’re paying every month, but you can’t only purchase one month’s subscription due to production numbers. They ship ANYWHERE in the world, so this isn’t a USA limited deal!

You can visit the subscription site for yourself right here, and don’t forget to let us know in the comments if you are all signed up!