For fans of The Hotelier, Cloud Nothings, Sport and Modern Baseball, I Feel Fine should be a hit with you also! 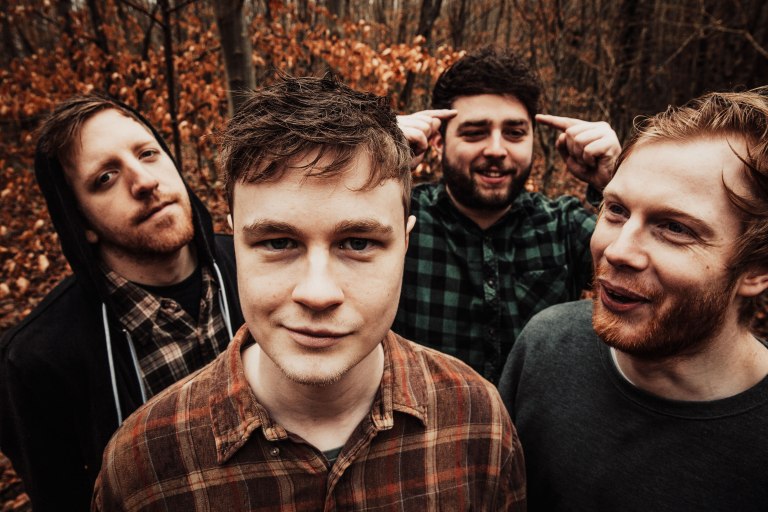 I Feel Fine are a UK based Alternative band, and they are set to go out on their headline Summer tour. They are due to start the main leg of the tour in two days, and the final leg takes place early August.

As well as UK dates, the lads are also visiting various cities in Europe, including Lyon (France) and Hamburg (Germany). The tour will be in support of their new EP, ‘Long Distance Celebration’, which was released back in the beginning of May this year. You can catch them in the following cities:

Tickets are available on the door for all of the shows, and make sure you let us know if you’re going to any of the dates!