On Tuesday night, Alestorm blessed the city of Leeds with their presence at Stylus for a killer show along side Rumahoy and The Dead Crew of Oddwood (the first time on UK soil for this band, so pretty cool for them and fans who have maybe followed them and never had the chance to see them). Anyway, Emily was at the show and she got some photos for you guys to have a look at, and you can see them below. Unfortunately, there are no photos of The Dead Crew of Oddwood, as Emily was running slightly later than usual, but we do have Rumahoy and Alestorm! 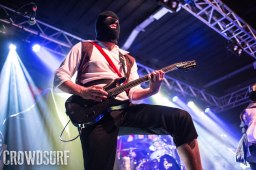 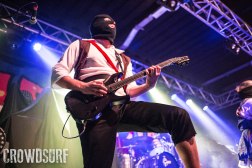 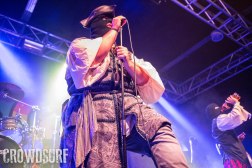 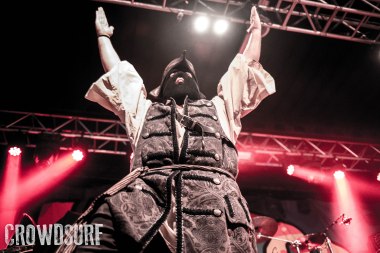 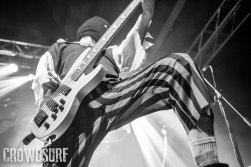 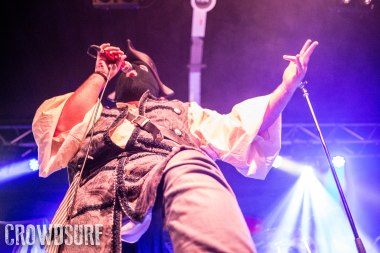 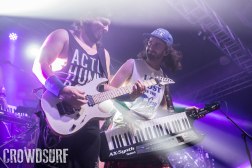 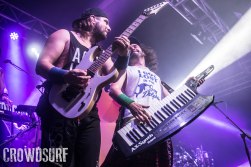 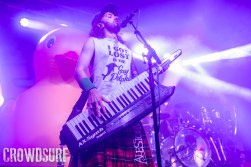 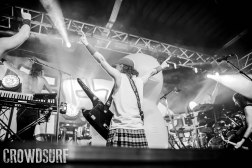 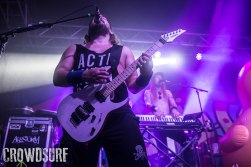 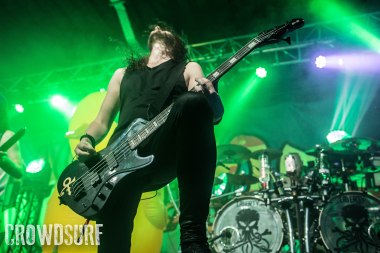 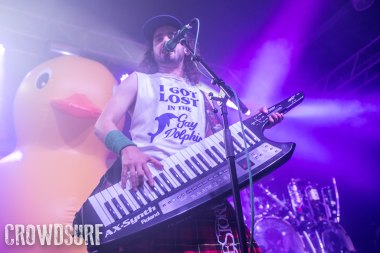 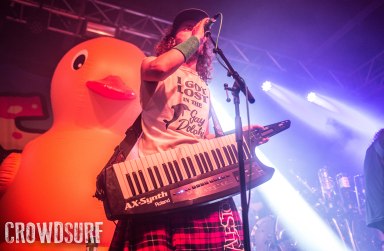 Based on what we have heard from both Emily and fans who were at the show, it was definitely a show to remember!

Did you spend your Tuesday night with a bunch of pirates?! Let us know in the comments!